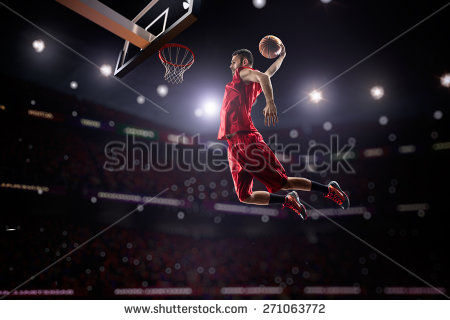 We’ve been reading about heroes, starting with a basketball coach known for a philosophy called, ‘The Carolina Way.” It involved ‘playing hard, playing together, and playing smart.’ One piece that we read had to do with practicing a skill until it becomes second nature. I thought this story and this man would appeal to the many athletes that I teach, and it did.

There was great discussion about how practice works especially if you give it all you have. Of course, I slyly asked them what else they could apply this idea to and they had many ideas. I said, “How about in here? In this English classroom team Ms. G? What have we practiced so much this year that it has become a habit? A part of you?”

love, in hopes that her love and joy would seep over into him. He pipes up, “Writing. We write every day and now we don’t even think about it. It’s just what we do in here.” My mouth opened and I said, “Eight million extra-credit points because you just made my life.” Everyone laughed. To me, it was the most beautiful thing I’ve ever heard. Another girl spoke up, “At first, I hated it. I didn’t know what to write and I didn’t want to share. Now, you never give us enough time to write and I have so much to say. And we all share the most personal stuff in here.” I gave her eight million extra-credit points too.

We had a good list by the time class was over: writing, short constructed responses using textual evidence, “that grammar stuff”, and reading. We also decided that we need to work on constructing essays that embed textual evidence. We’ve written three academic essays so far, and after the last one, I know and so do they-we know that we still have some practice to go to make that one second nature. We’ll continue on our study of heroes  and see what other gems come up.

I am a writer, runner, teacher, singer, guitar player, mom, lover, coffee drinker, hunter, antique tractor driver, horsewoman, sister, and lover of the outdoors. Did I mention that I love lighthouses?
View all posts by Sally Gerard →
This entry was posted in Uncategorized and tagged heroes, writing. Bookmark the permalink.